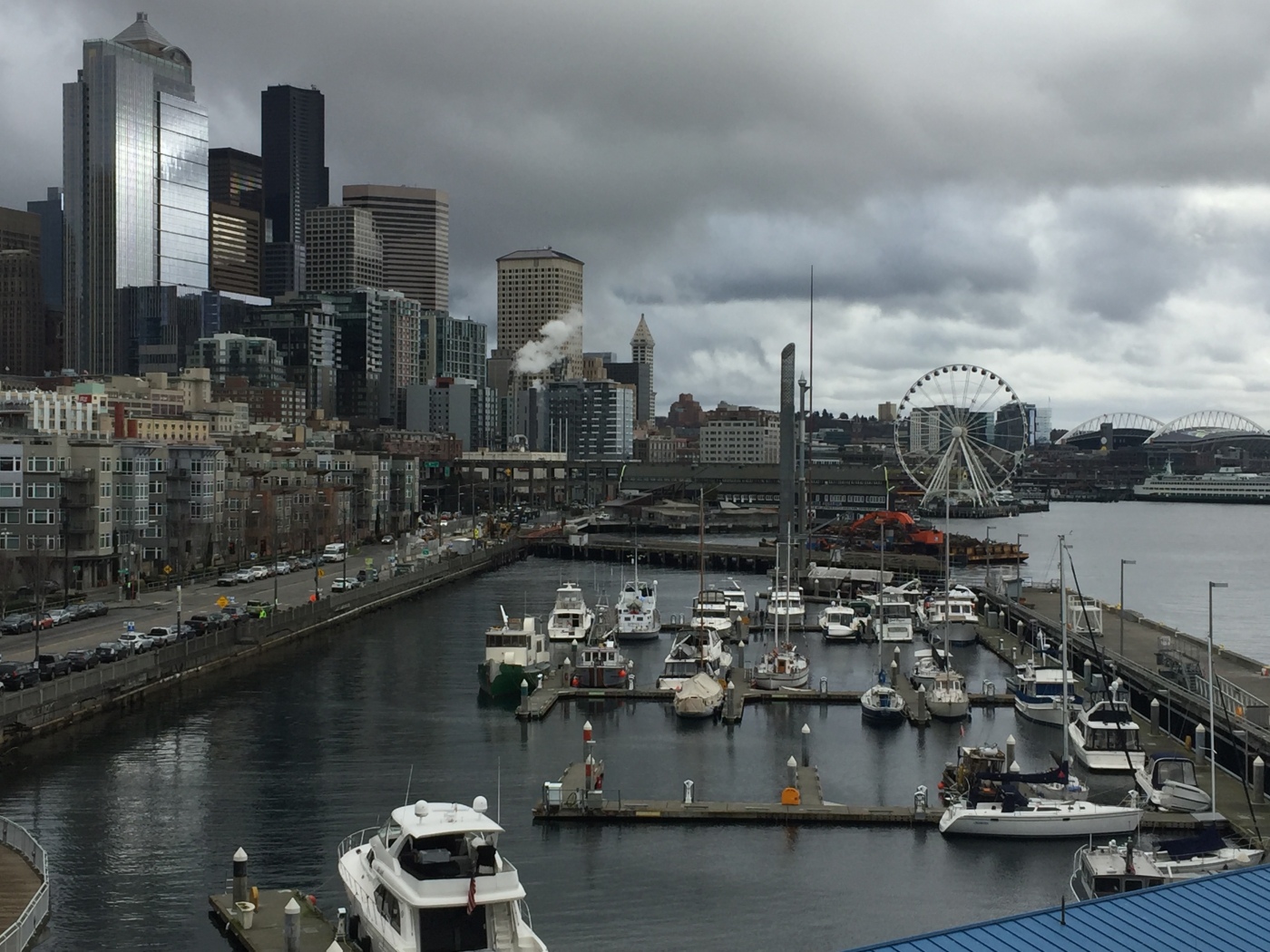 It was September when we last took Fiddler on a cruise. Shortly thereafter, the weather patterns shifted to unsettled and unpredictable, making it difficult to get away during the brief windows of good weather. Our yacht club organized the first scheduled cruise of the year to Bell Harbor on the Seattle waterfront. Not knowing what the conditions would be like when we signed up weeks ago, we were somewhat fortunate to get a day of calmer winds to make the short cruise from our marina to the Bell Harbor Marina.

Bell Harbor is the only marina on the Seattle waterfront. It is very convenient to all of the amenities Seattle has to offer. We arrived on Thursday, a day before the group event started and joined several other members of our club already docked. We decided to arrive on Thursday because of the high winds predicted on Friday. The temperature was in the 20’s and it had snowed a little the day before.

Fiddler isn’t insulated like a house and the furnace had a hard time maintaining a comfortable inside temperature. I supplemented it with two space heaters and that seemed to do the trick. We bundled up and walked to Elliott’s Oyster House to have dinner with our friend Diane, of Diane’s Market Kitchen fame.

On Friday, most of the other boats arrived but several cancelled due to the cold and windy weather. Cathleen and I spent the afternoon at Pike Place Market and the Seattle Art Museum. I really liked the display of First Nations ceremonial and ritual masks. 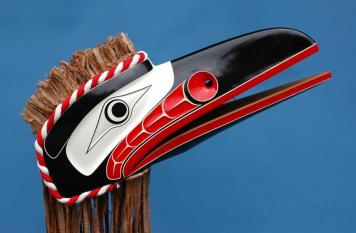 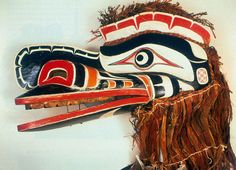 Upon returning, four of the boats hosted happy hour for the group, with each boat featuring food and drink from a different country. We split into smaller groups and rotated to a different boat every 15 minutes. Cathleen and I followed that with our delayed Valentine’s dinner at the 67 Restaurant at the Edgewater Hotel, where we were married. Their grilled King salmon ranks at the top of my list for salmon dinners.

We missed the waffle breakfast on Saturday but joined the group for the brewery tour. Actually is wasn’t a tour at all, rather we drank beer at two different breweries. Our friends Sam and David met us at the second brewery and joined us back at the dock for happy hour followed by dinner at the Black Bottle.

Sunday was the final day of the boating event; however, the weather was very windy and a few boaters decided to stay another night. The weather was supposed to improve in the afternoon and we only had a few miles to travel, so we opted for more sightseeing around Seattle and lunch at Lola Seattle.

Here is a picture of the newly opened Amazon Sphere that is part of their sprawling Seattle campus. An article from the Seattle Times explains it very well.

We walked back to the boat to find almost everyone had departed. The weather was much improved and we departed as well. This was a very enjoyable first boating cruise of the year.

One thought on “Winter Cruise to Bell Harbor”