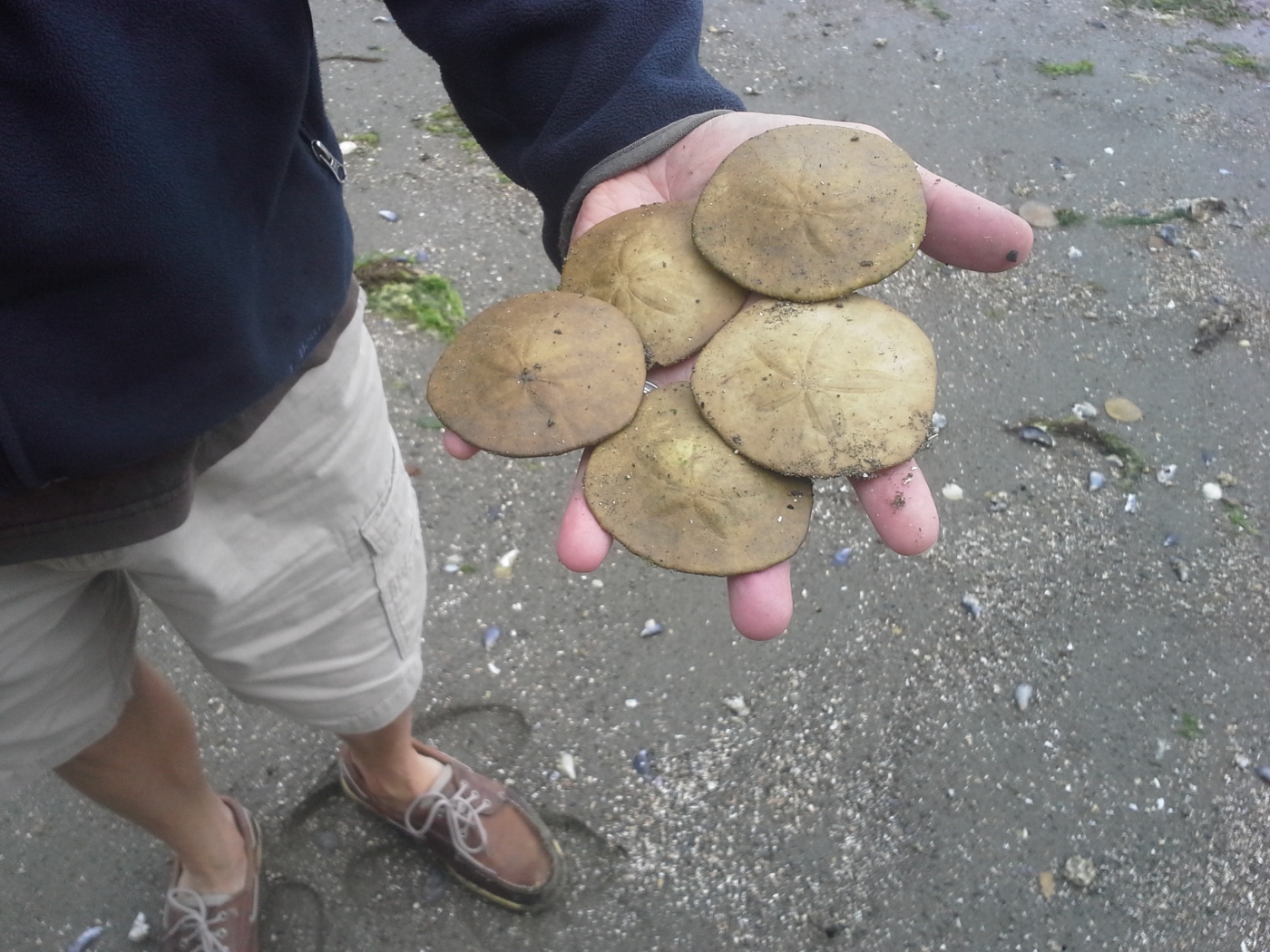 My awesome brother in-law Scott escaped Utah for a manly adventure to South Puget Sound.  We were looking for someplace not too distant, yet far enough to give us a feeling of being away from it all.  We found McMicken Island Marine Park fit that perfectly.

This park is located in South Puget Sound, approximately 40 miles south of Seattle.  To get there, we go through the Tacoma Narrows and under the Tacoma Narrows bridge.  As we were approaching the bridge, a pod of orcas were swimming toward us!  We were not expecting this but Scott was able to get a couple pictures on his phone before they were past.  That was a great way to start the trip. 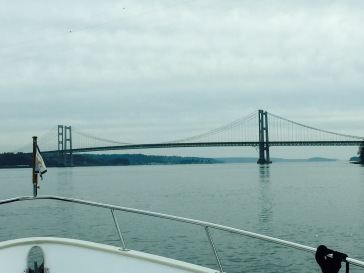 We continued southward toward our destination, arriving to find we had the entire park to ourselves.  The park consists of an 11 acre island, hiking trails, beach, and mooring buoys.  Not wasting any time, we anchored,  had a glass of bourbon, and grilled some filets. 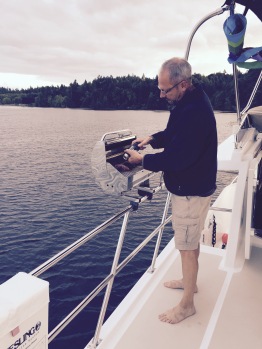 Next we got the kayaks down and explored the surrounding water, landed on the beach, and hiked the island.  This is the only place that I have found to have such a large concentration of sand dollars.  The beach was thick with them.  I took one for a souvenir. 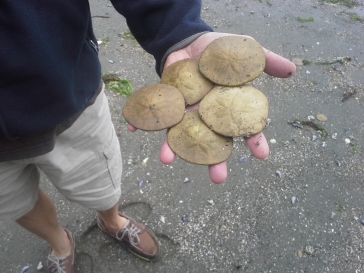 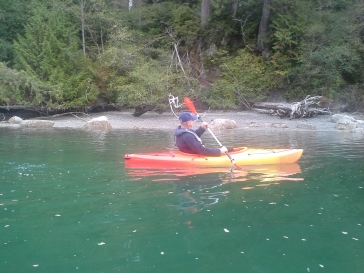 After a couple of fun filled days, we had to leave the quiet solitude behind and get back to civilization.  Not every day can be a vacation.  Or can it?